Rumors that PayPal and Venmo are poised to offer direct sales of Bitcoin, and other cryptocurrencies, made headlines yesterday.

There has been no official confirmation from PayPal yet. But the news coming from several different sources, in conjunction with a recruitment drive for blockchain engineers, have heightened expectations.

A look at the peer-to-peer payment space sees intensifying competition. Firms like Cash App, Circle Pay, Wirex, Robinhood, and Revolut, are all competing for similar markets. All of those listed provide crypto on/off boarding.

Taking that into account, it seems fiscally irresponsible for PayPal not to incorporate cryptocurrency within its business model.

What’s more, should these rumors come to fruition, it would represent a stunning 180-degree turn for the company.

Not so long ago, former PayPal CEO, Bill Harris was less than complimentary towards Bitcoin. He labeled it as “the greatest scam in history,” while claiming that it’s simply a mechanism to transfer wealth from the ill-informed to internet scammers.

Never listen to what people say – see what they dohttps://t.co/Zb3DYgyBvl

However, as is often the case, the competition has forced the market leader to reconsider its position. With that in mind, despite the smear campaign set upon it, cryptocurrency is demonstrating evidence of its inevitability.

The road to mass adoption, which is needed for a trillion-dollar market cap, has been long and painful. But the possibility of fintech giant, PayPal offering direct sales of Bitcoin, and other cryptocurrencies, represents a huge boost in that respect.

PayPal was one of the first electronic payment platforms, and as of Q1 2020 had 325 million active users, and a 17% year on year growth.

PayPal owned Venmo is no slouch either. According to Ryze Research, it has 50 million active users, which is a figure on par with banking giant JP Morgan Chase.

Between them, this makes up a potential pool of 375 million users buying and selling cryptocurrency. Crunching the numbers, crypto Youtuber @TheCryptoLark commented that this puts a whole new spin on the Bitcoin scarcity argument. 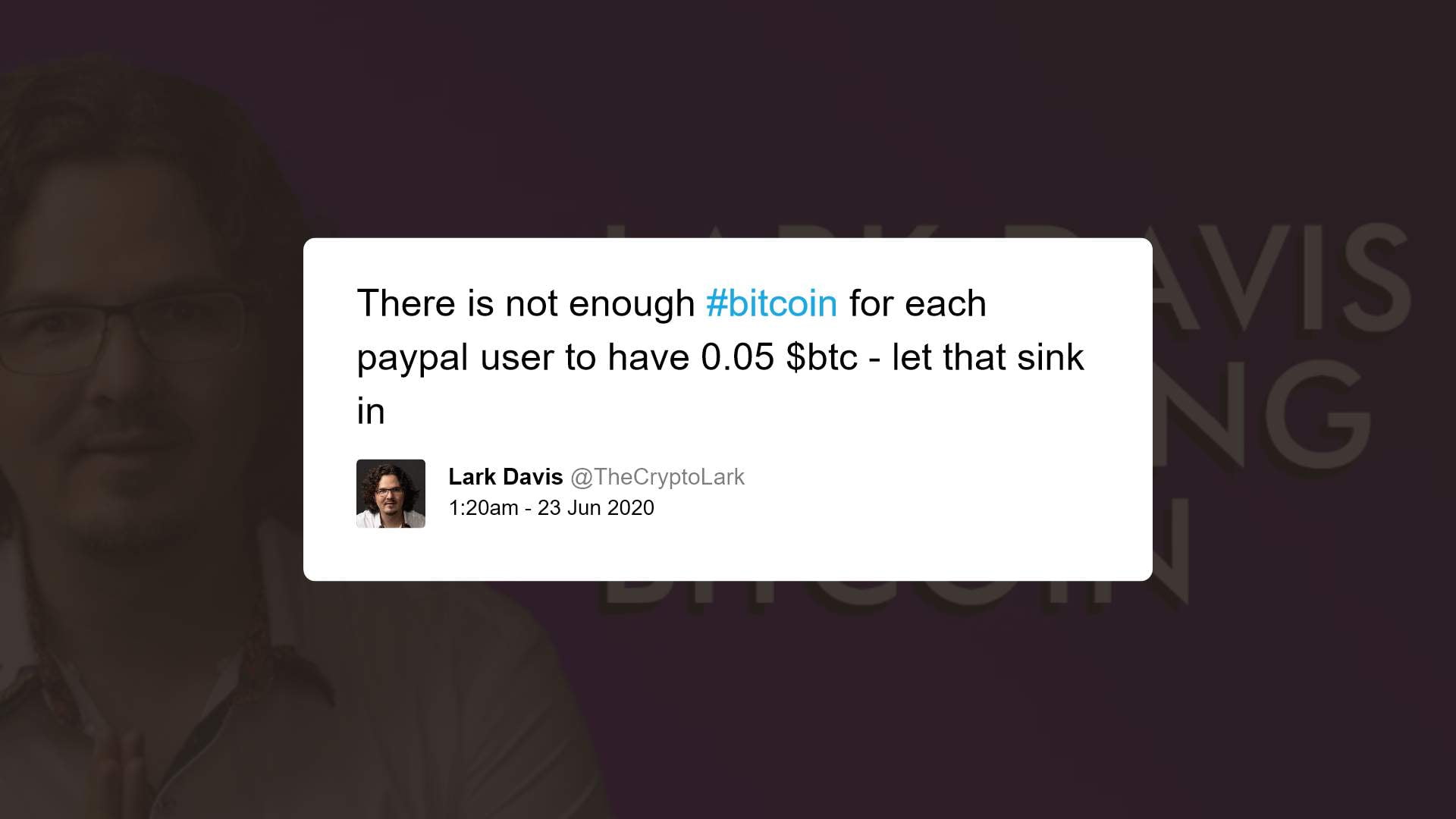 However, what remains unclear at this time is how PayPal and Venmo could in tandem incorporate Bitcoin and cryptocurrency within their respective business strategies.

As pointed out by Ryze Research, Venmo is primarily used by consumers as a peer-to-peer app. While PayPal is used for remittances and eCommerce. The incorporation of cryptocurrency on both platforms would muddy these distinct business models.

“Though initial functionality will just be buys and sells, Bitcoin could augment all three consumer use cases for both PayPal and Venmo.”

PayPal is Still the King of Online Payments

While the likes of Cash App etc. are snapping at the heels of PayPal, PayPal still dwarfs the competition in terms of revenue. 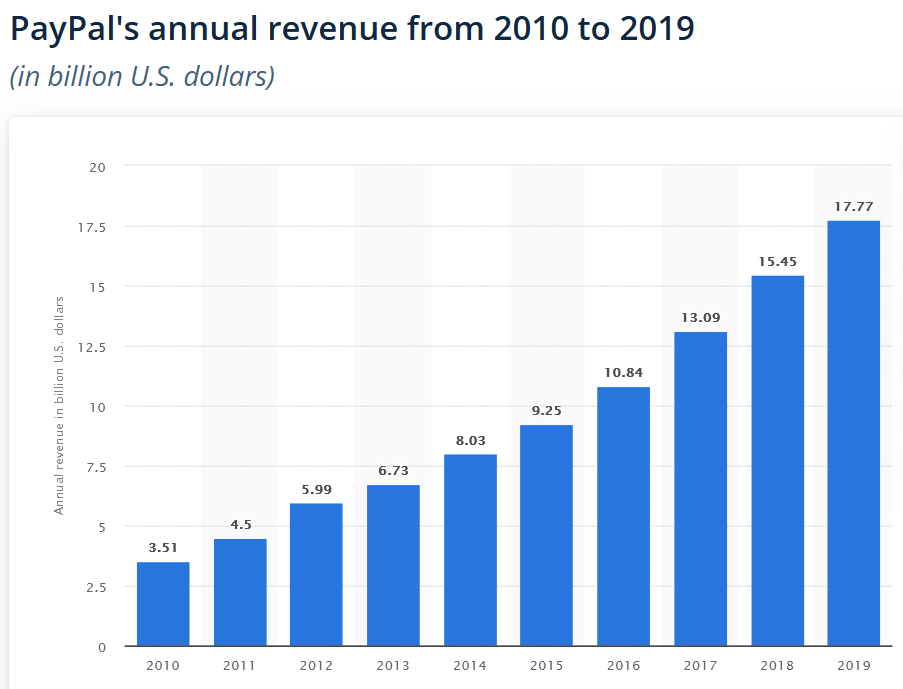 Compared to Cash App’s revenue of $1.11 billion in 2019, of which $589 million came from Bitcoin sales, it’s clear that PayPal dominants the e-payment sector.

And while the move has yet to be officially confirmed, PayPal executives cannot continue to ignore Bitcoin if they want to remain on top.

Shyft Network is rolling out its blockchain-based solution to help crypto companies comply with the identity and data sharing requirements mandated by the Financial...
Read more

Bank of England (BoE) Governor Andrew Bailey said Monday that the institution is still debating whether it should create a central bank digital currency...
Read more

Bitcoin extended its decline and spiked towards $9,100 against the US Dollar. BTC is currently recovering, but it must gain strength above $9,300 for...
Read more